Posing the figures on their bases, need one more pike man and a dedicated flag waver. I would really like the pike block to look like a pike block rather than a couple of random pikes and the rest being command figures.

Test run with two command figures shared out to the musket bases and a command figure centered on the pike base where I will place the standard bearer (see below). 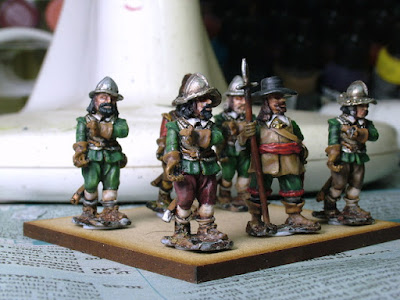 Alternatively I could make up a narrow base to place the command figures on and situate them in front of the pike block and move them to the rear when required in close action. 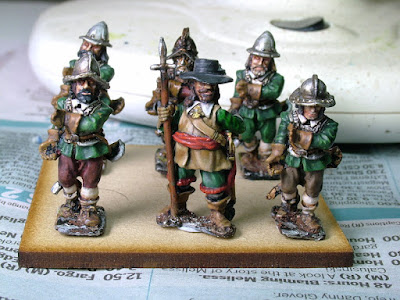 When it is all said and done it is just a vanity problem, hey but who doesn't want their troops looking smart? 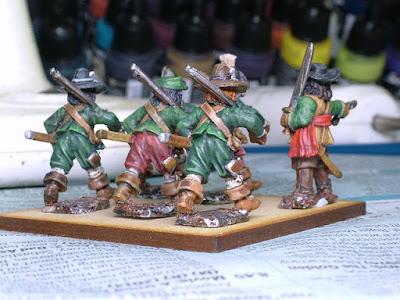 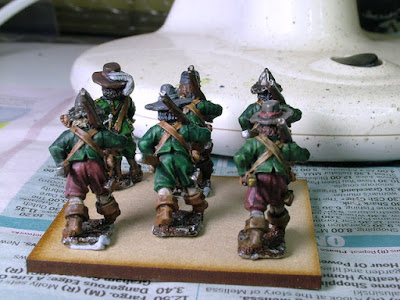 Cheers & thanks for looking
Posted by Unknown 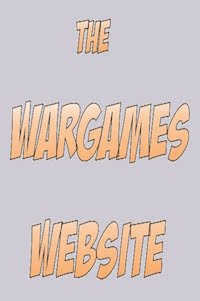 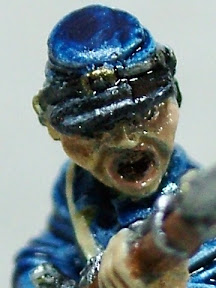 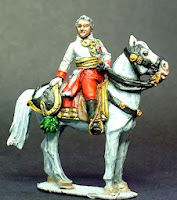